Is interoperability only a standardization issue?

After reading this article from Memoori, I wanted to bring my vision on this subject. 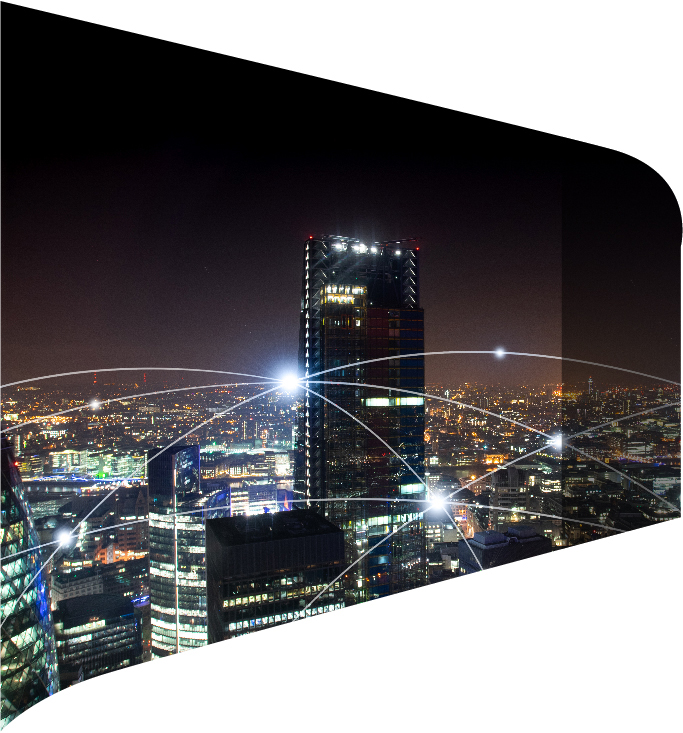 THE HAYSTACK, THE BRICK … ARE NOT A SOLUTION

After reading this article from Memoori, I wanted to bring my vision on this subject.

Haystack, Brick … are not a solution because they only cover part of the required data model. The only solution is to use middleware that manages interoperability between silos through a single source of truth. Again, the single source of truth cannot be Haystack … or some new source that will emerge since, by definition, you can’t think of every use case for a smartcity or smartbuilding.

Therefore, the only solution we have found at SpinalCom is to integrate BIM data into the core of our middleware.

The BIM files contain all the necessary information such as the description of the space, the list of equipment per space (location), attributes such as the installation date… Just because you have two silos using the same protocol does not mean they are interoperable.

It depends on how your equipment was deployed, i.e. with what data normalization. In short, by using Bacnet for two silos, you think you are using the same language when in fact you are using two different dictionaries! So how can they understand each other ?

WHAT IS THE IMPACT OF integrating ot/it silos ?

On the one hand, you have IoT silos operating in real time and generating time series when IT silos are non-real time transactional data.

So the next question is: how do you integrate systems that don’t talk at the same frequency ? Sounds easy, right ?

Well, that’s not all. It means you need asynchronous middleware !

The solution would be in a bms ?

I already see many people saying that they have the solution with a BMS !

Of course, some will say that you can integrate silos point by point and manage interoperability without middleware. They’re dead wrong, because the total cost of ownership of spaghetti is ten times higher in the long run. In addition, it provides a very poor user experience.

For example, when the space partitioning changes, what happens in spaghettiware (and even with BMS) ?

Well, you have to change every asset description for each of your silos! A nightmare and a significant cost. Again, the only solution is to have a middleware that is responsible for this single source of truth and is able to push a new building description to each of the connected silos to update them.