DIGITAL TWIN OF BUILDINGS: OUR solutions 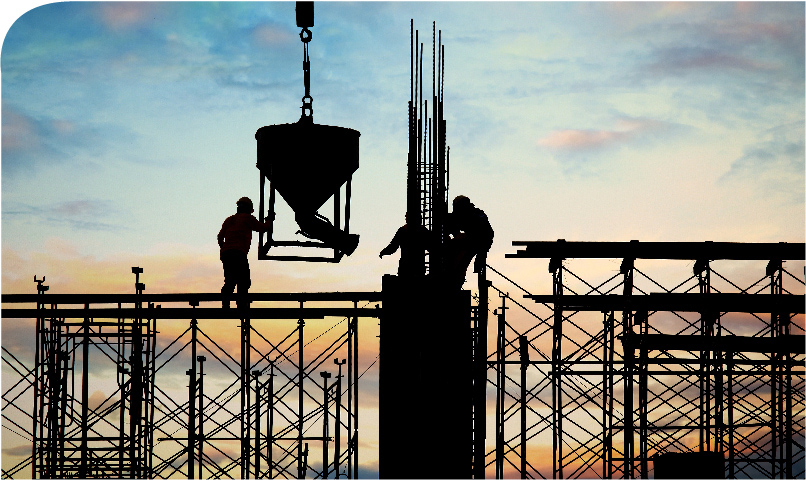 the AS-BUILT DOCUMENTATION, a central element of built environment bim

As the main source of information on the building at the end of the construction phase, the as-built documentation lists the execution plans of the works collected from the companies by the project management. The file thus created is given to the client to ensure the continuity of the built environment BIM, and will serve as a basis for the asset manager to ensure the maintenance, operation and management of the building via the BIM O&M. However, more and more of them are acquiring software specific to their activity, which implies first describing the buildings that make up the property assets during the initialization phase of the information system, which will then have to be described, maintained and updated throughout operations

Until then, the exchanges between the tools of the prime contractors and those of the asset managers consisted of an exchange of blueprints in DWG format. However, to extract from these blueprints the useful information for building management (such as areas or assignments of rooms, work quantities or even equipment inventory) and use them within the framework of the built environment BIM, the manager is forced into expensive and tedious manual processing. If the BIM as-built documentation presents itself as an alternative, referring via links to documents stored on an EDM or a hard disk, it does not allow to optimize the collaboration between people and teams, nor to digitize the exploitation of the property assets. It is therefore by moving from a “files” as-built documentation to a “static Digital Twin” as-built documentation, i.e. by placing the building’s digital twin at the heart of the property management system, that it is possible to respond to the challenges of sharing information in the construction BIM.